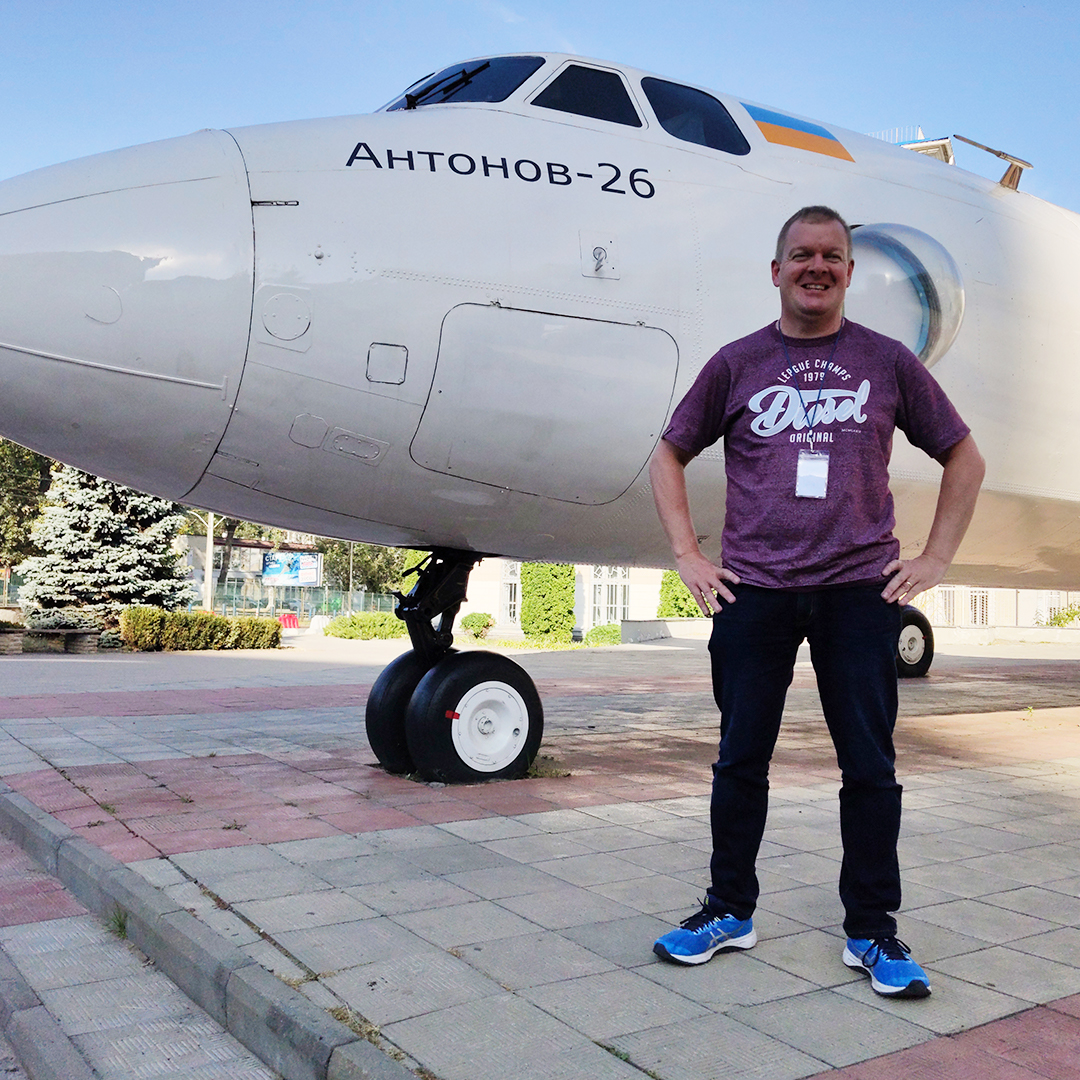 Karl Donohoe is a freelance photographer from Athlone, Co.Westmeath who specialises in Aviation photography. My work graces the offices of Airline CEO’s as well as the homes of many senior airline pilots across the globe.

Karl was born and spent his formative years in the UK during the 70’s Cold War period. Back then EE Lightnings, USAFE and RAF F-4 Phantoms (his all-time favourite aircraft), Victor and Vulcan bombers, along with a multitude of other aircraft types, were a regular sight. It was no surprise then that he was to become fascinated by these machines and in aviation in general. One of Karl’s earliest memories is of seeing the Royal Air Force Red Arrows when they were equipped with the Folland Gnat.

After he moved back to Ireland opportunities to see fast jets diminished, but his love of aviation remained. His father took him to a local airfield, Abbeyshrule, which hosted one of the largest air shows in Ireland from the 1970s right up until the early Noughties where he captured many of these events on his less than stellar camera equipment. He also used to visit the Irish Air Spectaculars, which also had some incredible lineups.
He has been fortunate to indulge in his love of aviation and photography over the years, resulting in meeting and becoming friends with many like-minded individuals the world over, whilst capturing many images from home and abroad which he shares on his social media platforms.

Login to www.irishairspectacular.ie
Reset Password
Enter the username or e-mail you used in your profile. A password reset link will be sent to you by email.
We use cookies on our website to give you the most relevant experience by remembering your preferences and repeat visits. By clicking “Accept All”, you consent to the use of ALL the cookies. However, you may visit "Cookie Settings" to provide a controlled consent.
Cookie SettingsAccept AllReject All
Manage consent

This website uses cookies to improve your experience while you navigate through the website. Out of these cookies, the cookies that are categorized as necessary are stored on your browser as they are essential for the working of basic functionalities of the website. We also use third-party cookies that help us analyze and understand how you use this website. These cookies will be stored in your browser only with your consent. You also have the option to opt-out of these cookies. But opting out of some of these cookies may have an effect on your browsing experience.
Necessary Always Enabled
Necessary cookies are absolutely essential for the website to function properly. These cookies ensure basic functionalities and security features of the website, anonymously.
Functional
Functional cookies help to perform certain functionalities like sharing the content of the website on social media platforms, collect feedbacks, and other third-party features.
Performance
Performance cookies are used to understand and analyze the key performance indexes of the website which helps in delivering a better user experience for the visitors.
Analytics
Analytical cookies are used to understand how visitors interact with the website. These cookies help provide information on metrics the number of visitors, bounce rate, traffic source, etc.
Advertisement
Advertisement cookies are used to provide visitors with relevant ads and marketing campaigns. These cookies track visitors across websites and collect information to provide customized ads.
Others
Other uncategorized cookies are those that are being analyzed and have not been classified into a category as yet.
SAVE & ACCEPT
Powered by